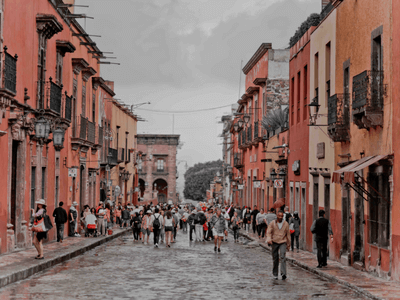 Photo by Jezar on Unsplash

The continuing story of our miracle in Mexico…

While we finished our conversation with the lonely lady at the table, a large stray dog appeared quietly by my side. There was nothing at all frightening about him. The opposite was true, and though a dog of mixed breed; this one clearly had German Shepherd in his lineage. 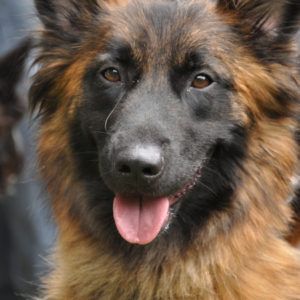 At last, we neared the center of town. The sun was almost behind the mountain, and we were anxious to get to the bus stop to return to our hotel in Cuernavaca. First, we paused at a bakery to buy our guard dog a reward, but when we turned to tell him, he was gone. As suddenly as he had appeared he had vanished. Our companion from the end of the road and the lonely lady, back to the center of town, seemed to have done his duty.

We marveled at the illogical peace and safety we had felt in his presence.

The remainder of our stay in Mexico was filled with relaxed beauty and good food. We made memories together that we knew would last a lifetime. The greatest memory of all, however, was of our foolish adventure and Jesus’ miraculous rescue and protection.

As I wrote this story, I was inspired to research German Shepherds. Here’s a portion of what I discovered:

“These qualities, which have endeared the German Shepherd Dog to a wide public in practically every country of the globe, are those of the companion, protector, and friend. The German Shepherd is not a pugnacious brawler, but a bold and punishing fighter if need be. In his relation to man he does not give affection lightly; he has plenty of dignity and some suspicion of strangers, but his friendship, once given, is given for life.”   (Quoted from “The American Kennel Club”)